We have found a while ago that venture capital mega rounds (≥ $5om) in Germany are scarce, but not as scarce as we had thought.

We have now taken a look at mega rounds in FinTech: 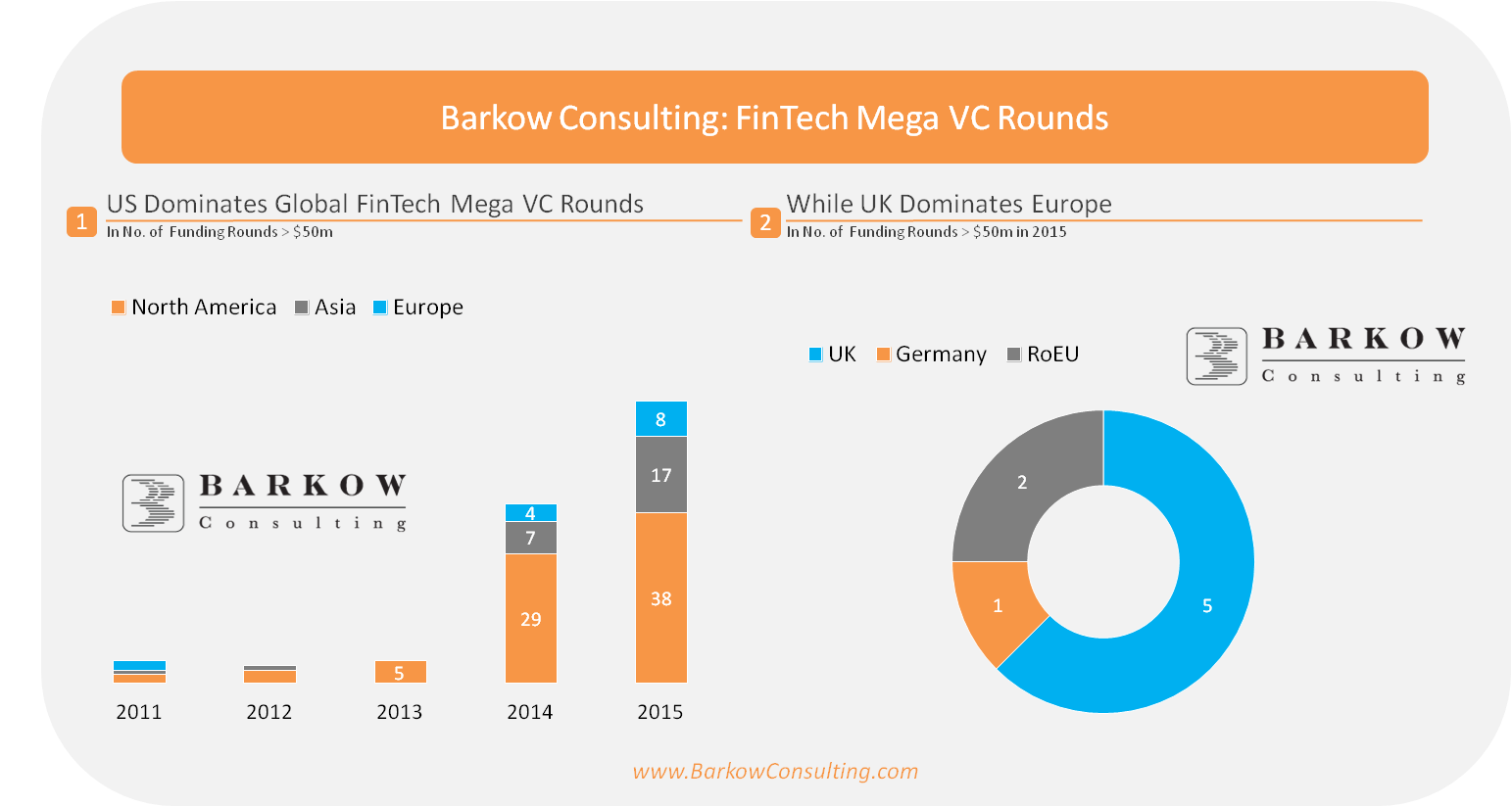